The International Deep Drawing Research Group (IDDRG) was started in the late 1950s as an organization of national groups devoted to the study of sheet metal forming including forming processes, materials, formability issues, tooling, tribology and many other interesting aspects of sheet metal forming research and industrial practices.

The initial purpose of the IDDRG was to bring the various national groups together to do cooperative research on tests, materials, and processes. Such work included for example, methods for determining the strain-hardening exponent n, the anisotropy-values, as well as other tests for sheet metal formability and, later, forming limit curves.

Starting in 1960, a schedule was established for working group meetings every year with open Congresses in every second, even numbered years. The working group meetings were closed sessions made up of delegations from the National Groups that comprised the IDDRG. The reason for these closed sessions was to allow experts to informally review critical issues related to materials, tests, and processes.

As some of the initial technical issues were resolved, the working groups became progressively more informal, and over the years became mini conferences. By 1998, it had become obvious that the former format of the IDDRG has to be changed. This evolution took time, but starting in 2003, the meeting schedule shifted to yearly Conferences with both regular papers and poster papers that are included in conference proceedings. 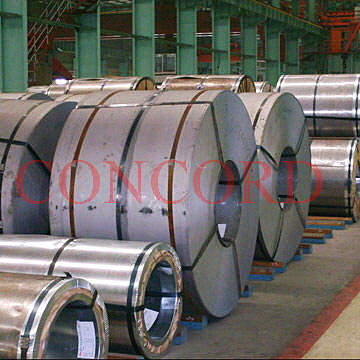 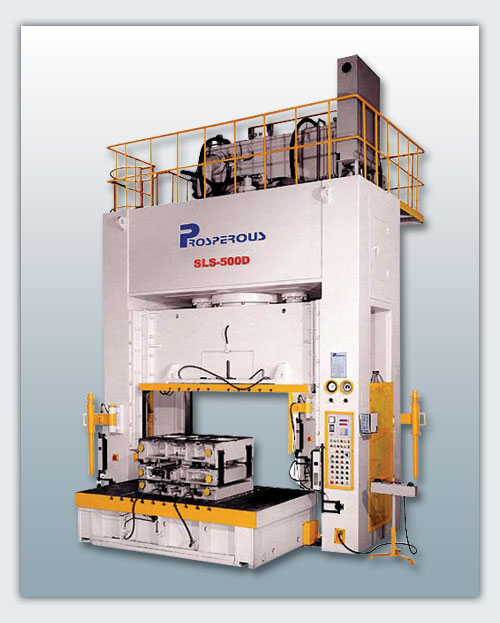