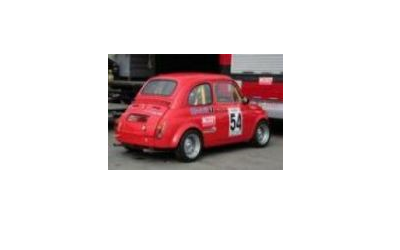 The IDDRG 2010 International Conference was held from May 31 to June 02, 2010 at the Old University in Graz, which is situated in the south-east of Austria and is the capital of Styria. In 2003 Graz was the European Capitol of Culture but the city has also long industrial tradition. Automotive suppliers are located in the region which is reflected in the scope of the Graz University of Technology and in the research work of the Institute Tools & Forming.